15 professional carers who were present during and personally experienced the Canterbury quakes in 2010/2011 and have offered care to others since. These include counsellors, teachers, therapists, social workers etc.

The city of Christchurch, Canterbury, New Zealand, population 360 000, and its surrounding province were devastated by four large and multiple smaller earthquakes beginning in September 2010.

The goals of the mission were: 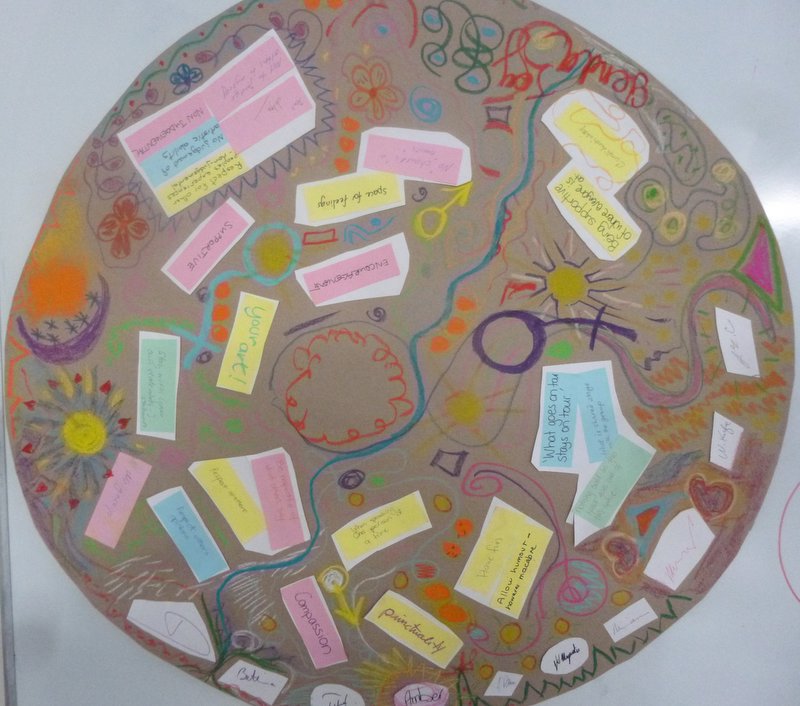 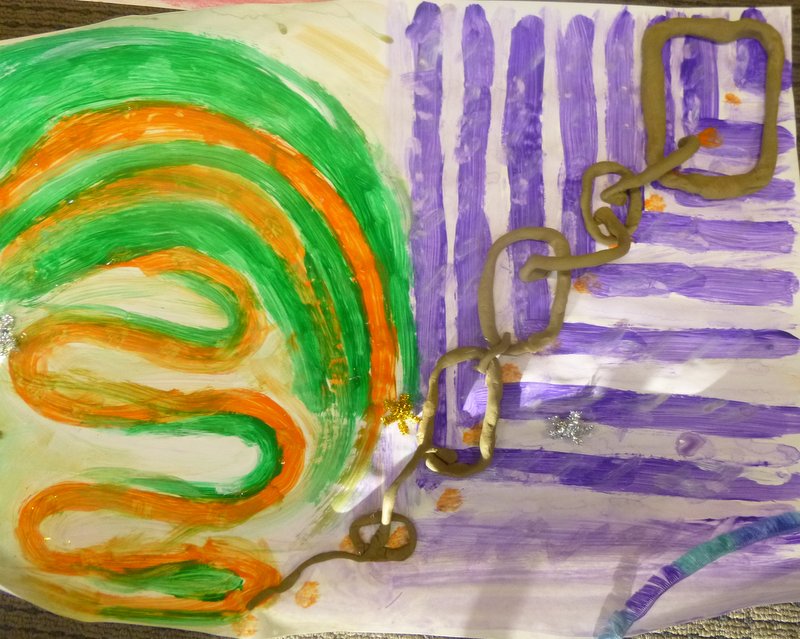 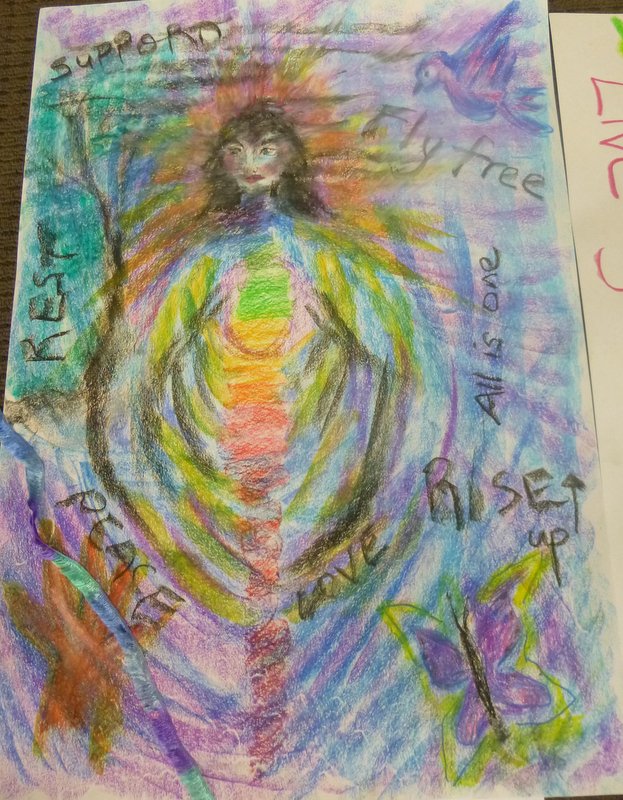 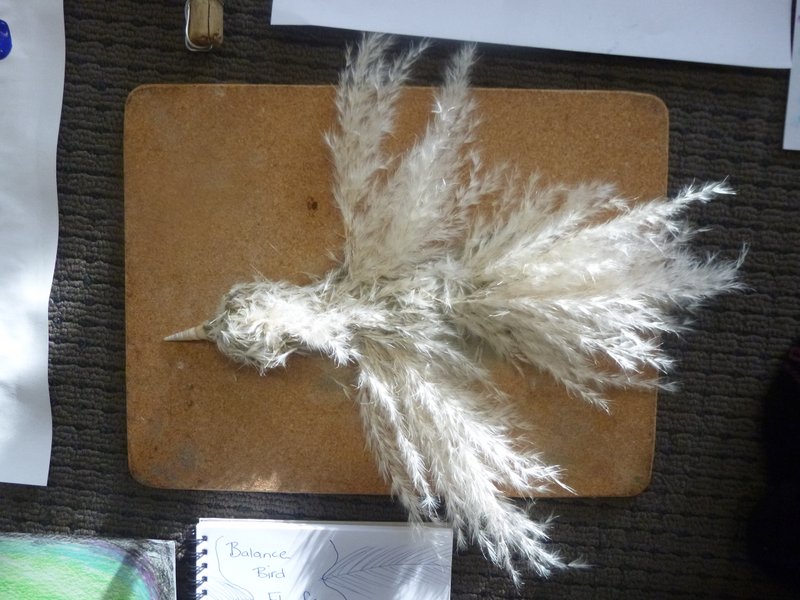 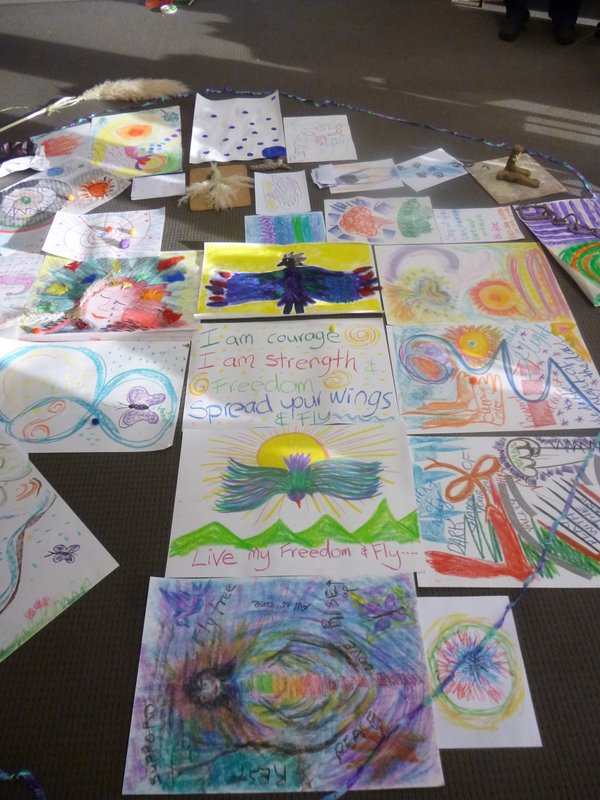 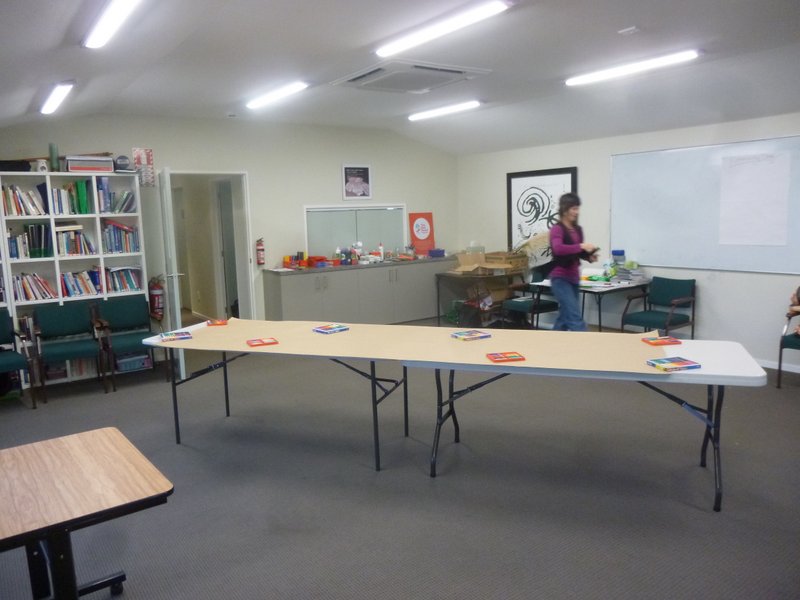 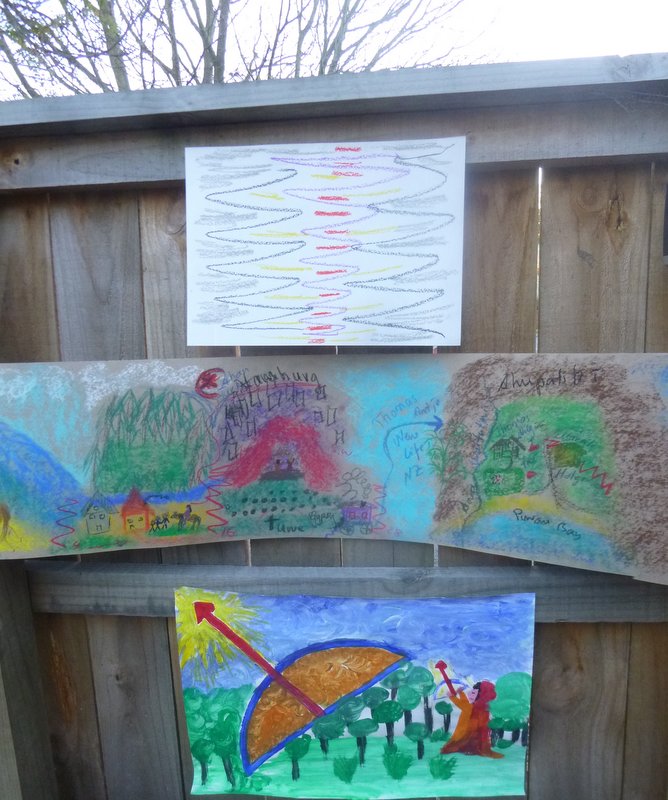 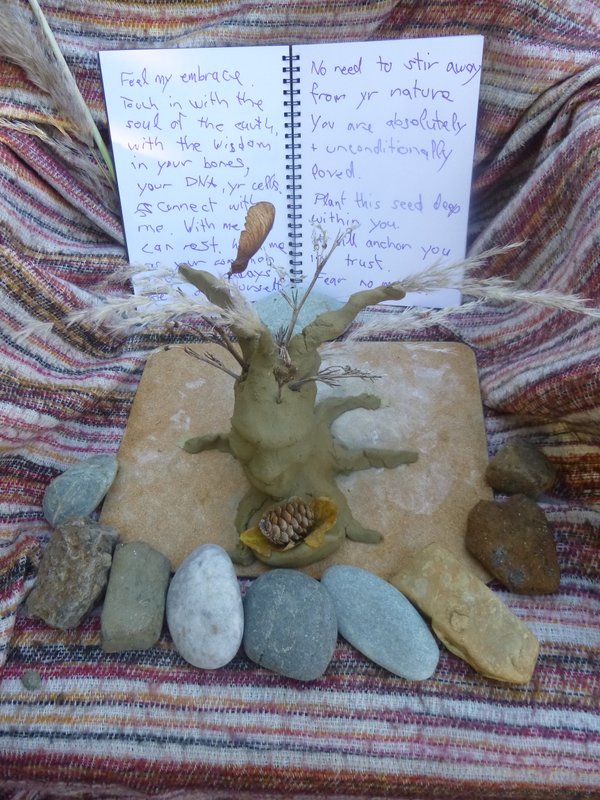 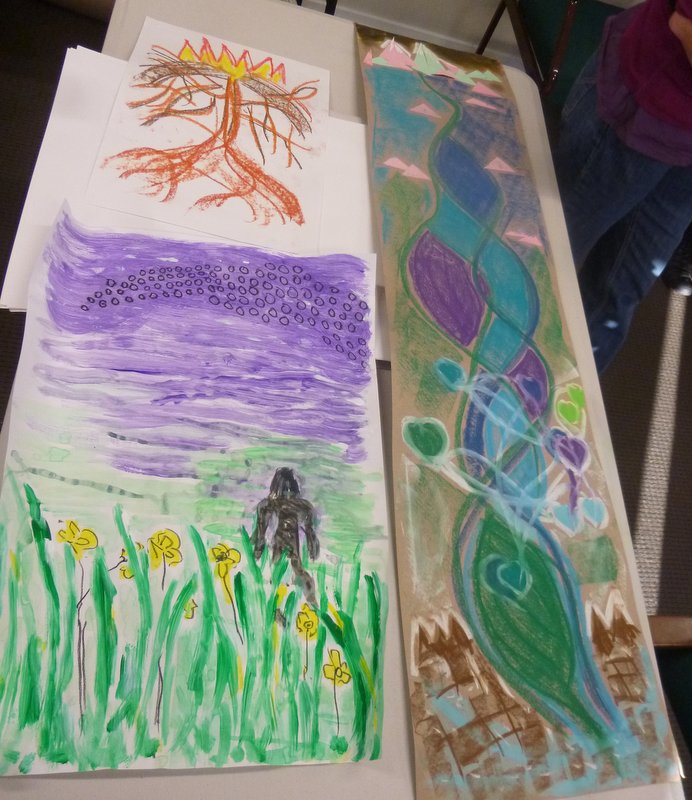 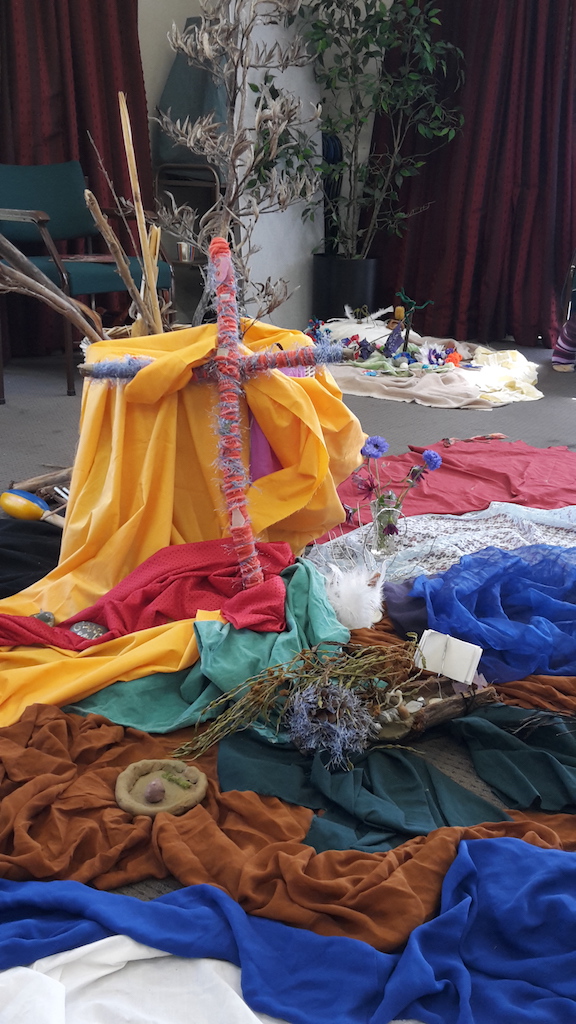 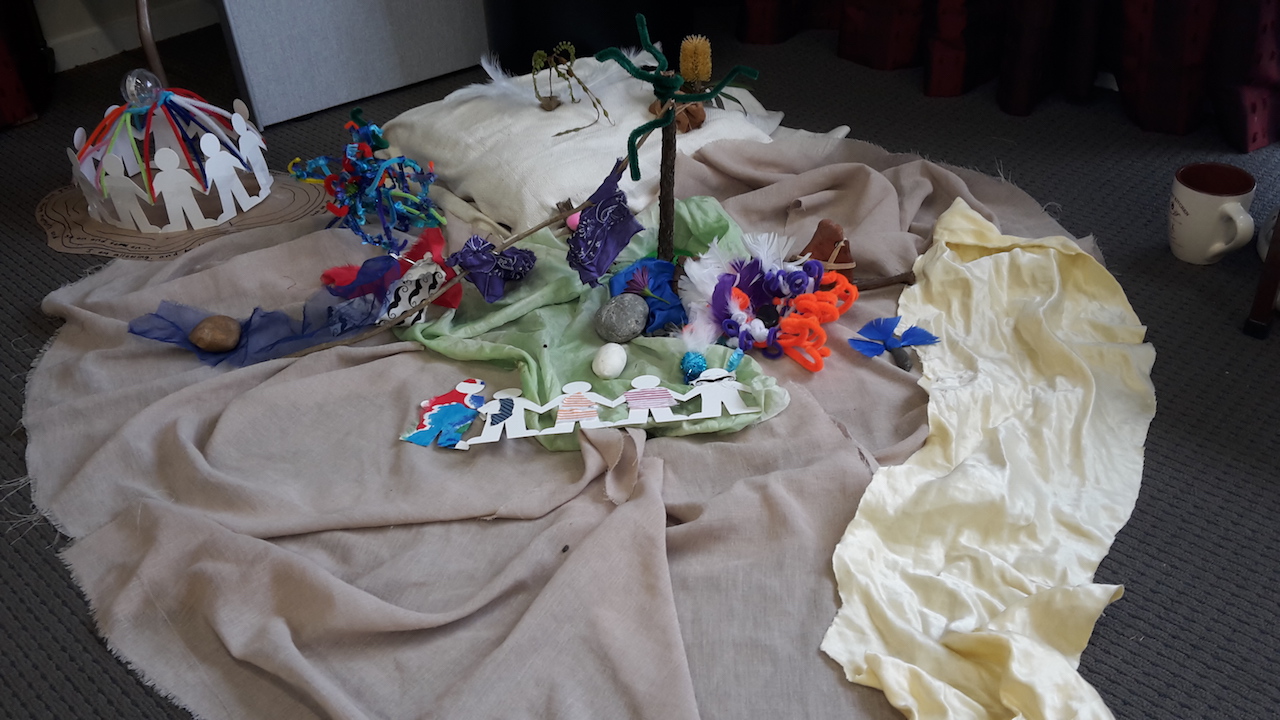 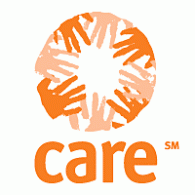