Matt is a 17 year-old boy who lives in Indonesia. When his mother passed away, he was sent to live in a children’s home.

His school principal decided to send him to an art therapy programme because he had trouble expressing himself and had a hard time talking about the difficulties he had faced. 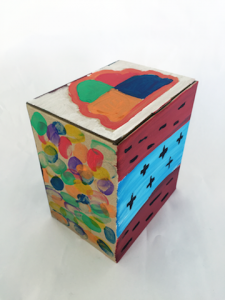 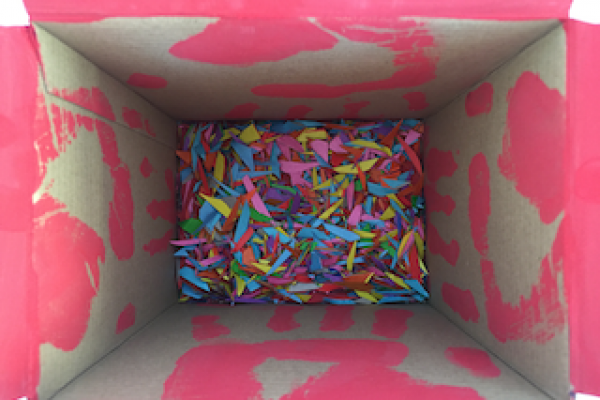 Even though his classmates saw him as a cheerful friend, after everything he went through, Matt was trying to deal with intense emotions. It was not easy.

One of his main projects was to create a self box. This box would represent how he sees his outer and inner self.

Matt played around with different designs and colours for his box. He started by having a very colourful box.

But as the sessions went by, he surprised everyone when he decided to paint it all black. He painted a white skull, shredded come colourful confetti and threw them inside the box.

“The box is a bomb, and the inside is a rainbow. When the bomb goes off, the rainbow will be revealed," he said.

With the help of art therapy sessions, Matt came to understand how the use of colours, of different paints, and symbolism could help him heal. He learned to use art as a way of expressing what he felt and was able to reflect on these difficult emotions. 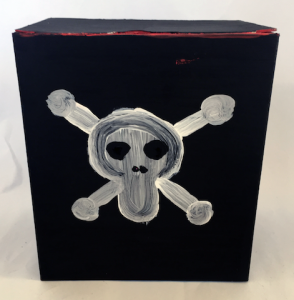